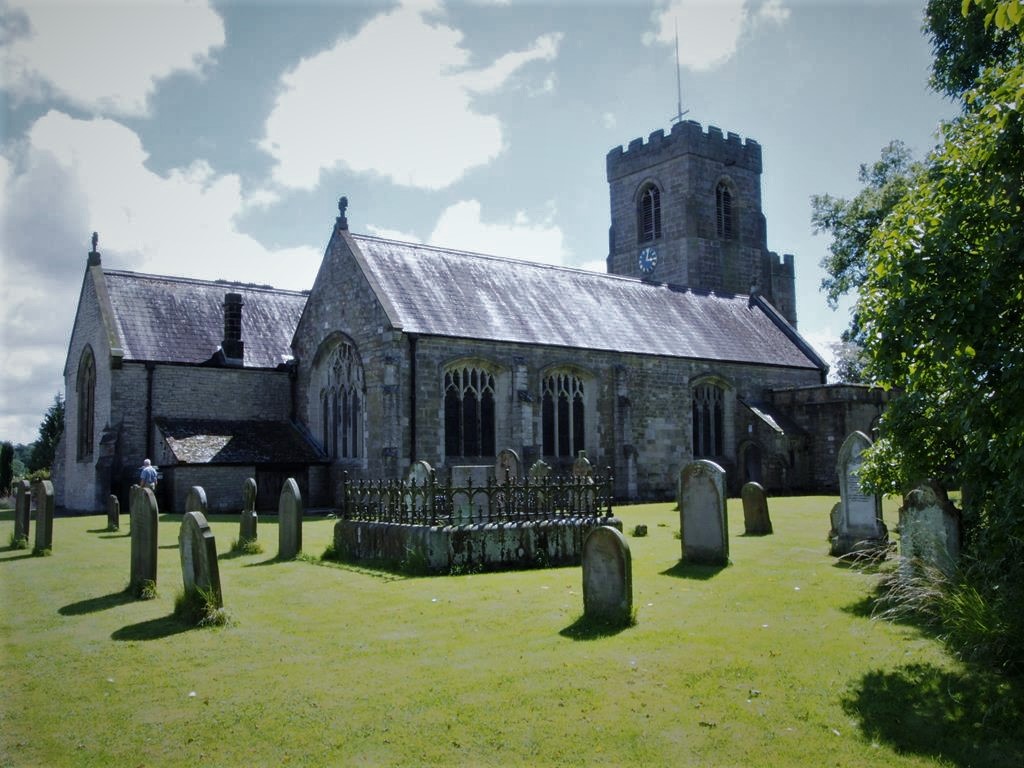 He believed that the 6 mile (10 km) stretch of the River Ure around West Tanfield would provide excellent game fishing as the head of grayling was particularly notable. Here “the fish were plentiful, the scenery was good and the environment eminently suitable to the angling fraternity”. but rumour has it that he may have been referring to the two public houses in the immediate vicinity! The village was accessible by rail (until the 1960s).

Maximillian was an established writer, journalist and purveyor of fishing tackle in Leeds. He published widely and his most notable publications included:-

He was also a founder member of London’s Fly Fishers Club and knew and fished with both Frederick R Halford, the ‘father of the dry fly’, and George Edward MacKenzie Skues who pioneered the nymph and wet fly.

The beginning of Tanfield Angling Club

In March 1892 Walbran approached a number of friends and customers and, after a meeting in the Queens Hotel Leeds, formed Tanfield Angling Club. The subscription was 4 guineas a year (when the average manual wage was 30 guineas/annum). Maximilian became the first Secretary, (he had already negotiated a lease for 21 years of fishing rights with the riparian owner, Mr Thomas Arton). Mr Arthington Worsley became its Chairman and The Marquis of Ripon became the President.

The River Ure is a northern spate river running through the Tanfield Lodge Estate. This stretch has no breeding streams for wild fish so in 1893, the club decided to enhance the river each year with their own reared trout and this forethought has made the club so successful and also almost unique.

Maximilian  died in 1909 at the end of the grayling season, by drowning on his favourite stretch, and is buried in West Tanfield church yard.

The River keepers and the Sturdy Dynasty

Tom Sturdy was the first River keeper and he became Water Bailiff on £1 per week in March 1899. ‘Silent Tom’ (as he was known) was credited with the ability ‘to train fish to be free risers to the fly’. No one has ever worked out how but perhaps it was something to do with his ‘Sturdy’s Fancy’. This was a particularly successful grayling fly he designed (tying instructions are given in the September 2016 edition of Fly Fishing and Fly Tying).

For almost a hundred years, The ‘Sturdy Dynasty’ become part of the Club until 1992 when Tom retired after 50 years. He handed over the reins to his son, Norris and some 4 years later, his nephew William (Bill) took up the reins. Norris’s twin sister continued to sell guest tickets to members until 1992.